Want to Change Your Life?  Change your Habits so they Stick. 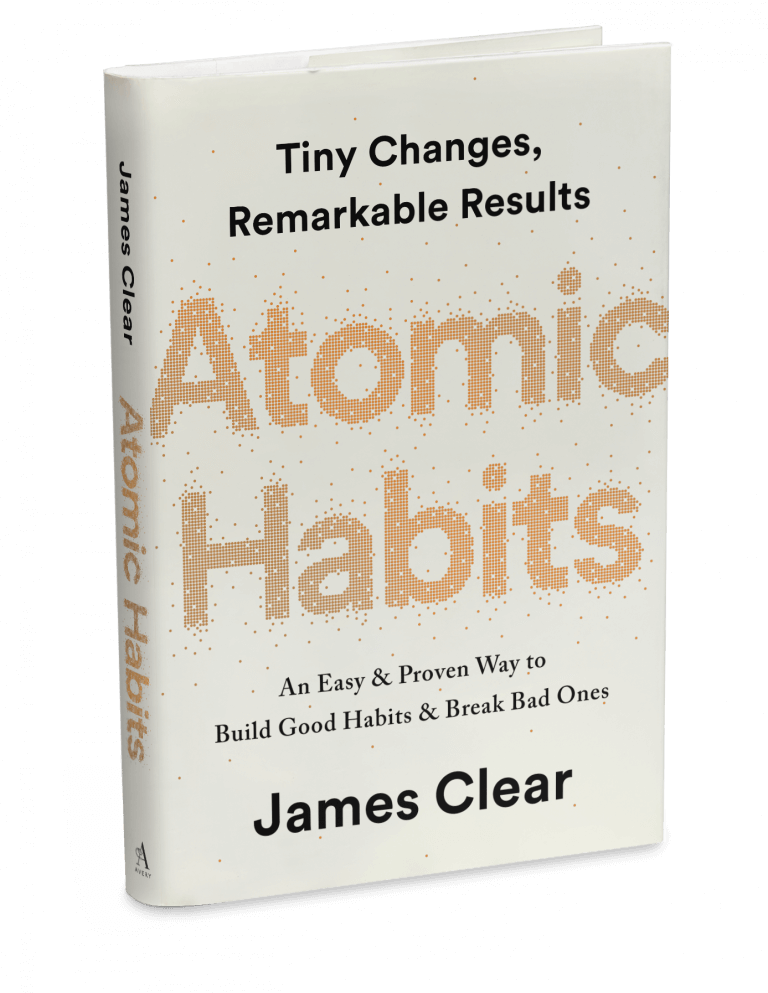 Ever read a book with such simple concepts that you wonder why you didn’t write it and make a million+ bucks? Atomic Habits by Author James Clear is one of them. Clear says forming and doing small habits daily lead to big change in people’s lives. He draws from life experience after coming back from a horrible baseball injury that nearly killed him in high school to become a successful collegiate athlete.

Clear says most people think they lack motivation, but what they’re really missing is the plan including bite-sized actions that don’t take a lot of thought to reach a bigger goal. Clear breaks habit formation down into four steps:

1) Noticing – Clear says imagine its six months from now and that you’ve failed to reach a goal. Then figure out why — what would have gotten in the way, etc.

2) Wanting – People want things, because they are an in front of them. Clear says design your environment to make habits positive, and you’ll want to do them. Example: If you want to read more, put a book on your pillow, so its effortless tpo pick up the book and read a few pages before going to bed.

3) Doing – To get started, hone a skill. Make the task as easy as possible at first, do it every day and then expand the task. Example: A person might run for 5 minutes every weekday and over time becomes a runner and completes their first 5k.

4) Liking – The only reason people repeat behaviors is, because they like them. Clear suggests figuring out how to bring a reward into completing simple tasks in the moment.

Get a wall calendar. Any day you do your task, put an ‘x’ on that day. At some point, you’ll get several days in a row. At that moment-forward, the only goal is to not break the chain. By measuring your progress, you’ll get immediate reward in the moment.

Don’t have time to read the book? Check out this clip. It’s worth the 8 minutes!